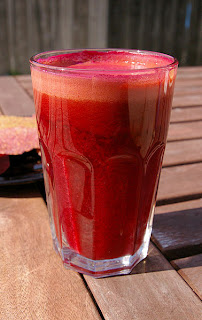 "A human being is a part of the whole called the "universe," a part limited in time and space. He experiences himself, his thoughts and feelings, as something separated from the rest, a kind of optical delusion of...consciousness. This delusion is a kind of prison for us,

restricting us to our personal desires and to affection for a few persons nearest to us. Our task must be to free ourselves from this prison by 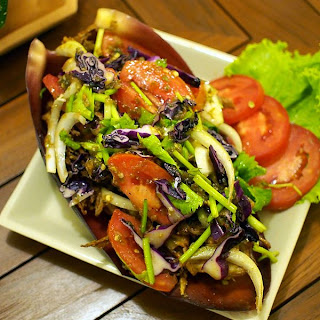 widening our circle of compassion to embrace all living creatures and the whole of nature in all its beauty. Nobody is able to achieve this completely, but the striving for such achievement is in itself part of the liberation and foundation for inner security."
Albert Einstein 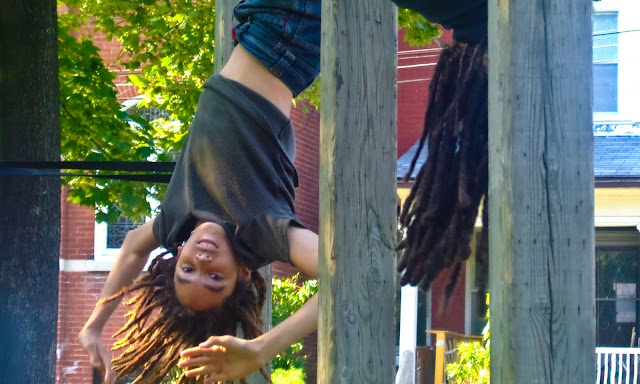 There is a line in a song by the Kaiser Chiefs that goes:

"Due to lack of interest, tomorrow is canceled."
Unless everyone takes an interest in the world and does their part there will be no future for humans. I know we hear this all the time so it doesn't have an effect on us at this point. It just goes in one ear and out the other, especially so for those of us who live in the western world. We tend to think that things aren't so bad. Everything seems pretty fine on the surface because we have everything we need right?- clean water in abundance, food, jobs, warm places to sleep etc... Not true. While we live under the delusion that nothing will happen to us and that life will carry on as usual, massive portions of the world's population are living in a hell zone. We don't care because it hasn't hit us... yet. 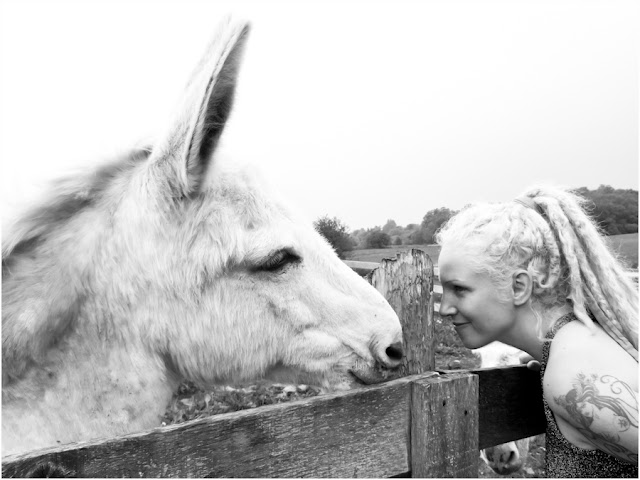 My friend Dr. Ian Boulton (BSc.MA.PhD) puts it best; "Ironically, while much of the world struggles to feed itself, we suffer, increasingly from the diseases of plenty; in particular, obesity, diabetes and cardiovascular illness." He goes on to say that "Personal food choices represent the difference between self-nurturing and self-harm, depending on which direction you choose." Ian strongly supports plant-based diets saying that " Adopting a vegetarian or vegan diet, rich in fresh, raw fruits and vegetables, has been incontrovertibly associated with weight loss, better general health, and reduced rates of cancer, stroke and heart disease."

The vegan lifestyle is the most conscientious in terms of love for the planet and the people and animals who live here with us. Our children are too valuable to let them go without proper education on how to be the healthiest and most conscious world-community members. Let's show our kids that small changes make a huge difference. Go vegan! It's the most unselfish thing we can do. 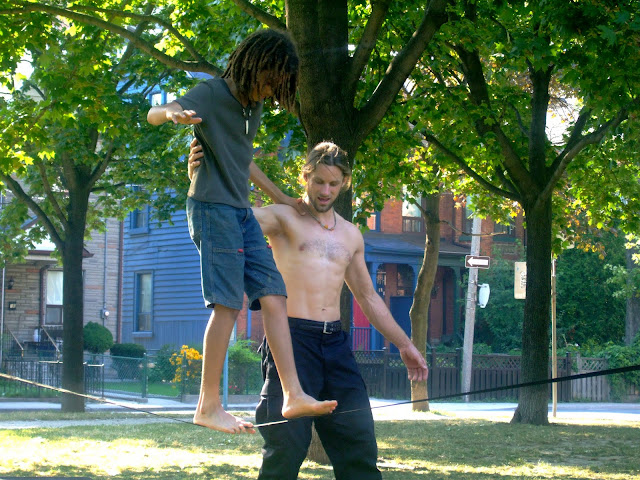 3) 5 million acres of rain-forest are felled every year in South and Central America alone to create cattle pasture.

9) 35 pounds of topsoil are lost in the production of one pound of grain-fed beef.

14) 5 million acres of rain-forest are felled every year in South and Central America to create cattle pasture.

15) Cattle ranching has destroyed more Central American rain-forest than any other activity.

You never know what a smile can do for someone. Several years ago my parents received a letter with my name on it from someone I went to high-school with. As I read it I barely recalled the person I had befriended. He wrote that he had a very difficult time in school because he was gay and was beaten up and harassed all of the time. He often contemplated suicide. The letter was to thank me for being nice to him and to let me know that he remembered it. I cried when I realized who it was because I didn't do anything out of the ordinary for him. I simply talked to him on lunch breaks and after school sometimes. The letter ended with him telling me that his life was much better now, and how happy he was to be alive.


For every action we make there is a reaction. So our job here is to have an open heart and do what we honestly feel is right. People will be inspired by this even if it isn't immediate. The seeds will have been planted and at the right time somthing you did will inspire them make changes in their life, which in the end, makes changes in the world! Please go vegan for everyone's sake.

Here is a really great link to an article called:
"10 Signs Vegetarianism is Catching On"

So Where Do I Start??

(This is the baby squirrel we rescued and released a while back- sooo cute!).


We can start by becoming educated about the myths that have been pushed on us since childhood:

know the real facts about B12
understand why milk is not okay
why should you consider the vegan lifestyle?
vegan myth-busters!
why not try and make some vegan dishes?
why we need to change the way we eat
soy soy soy... good for you?
Becoming Vegan book