More than 23,000 dolphins a year are slaughtered in Japan alone- Here's how you can help:

E.coli contamination of meat- and sometimes veggies - Some Advice:


I think the reason that one burger contains so many different sources of meat is to protect all those corporations, in cases like this, from being successfully sued for spreading the bacteria. it's pretty sad. People say "well E.coli can come from spinach and other vegetables too", but that's only because it got infected with the bacteria from the animal feces in the earth it was grown in, and a lot of people have the misconception that if something is organic they don't need to wash it... wrong for several reasons:
1.) It's still grown in soil that contains animal feces, and...
2.) If you live in Canada and get your organic produce in the winter from other countries, it is sprayed with copious amounts of pesticides and chemicals before it crosses any borders. This goes for any country that imports. So wash your veggies and fruit folks!!! And you have to use soap of some kind because rinsing it with plain water does nothing. Pesticide and chemical sprays use up a big percentage of the oil industry in their products so that it will stick to the produce.
Here are some E. coli Facts taken from an article by The Organic Trade Association website:
What is E. coli?
E. coli (Escherichia coli) are bacteria that normally live in the intestines of animals, including humans. In fact, the presence of E. coli and other kinds of bacteria within our intestines is necessary to help the human body develop properly and to remain healthy (see web site: http://www-micro.msb.le.ac.uk/video/Ecoli.html). There are approximately 100 strains of E. coli, most of which are beneficial.
Are all E. coli equal?
No. Although E. coli inhabit the intestinal tract as beneficial microorganisms, there also are strains of E. coli that are known to produce toxins. Four such strains have been identified. The National Center for Infectious Diseases, Centers for Disease Control and Prevention (CDC), particularly warns of the dangers posed by the rare strain E. coli O157:H7, a pathogenic strain isolated from manure from cattle, sheep, pigs, deer and poultry. This strain can cause severe diarrhea and kidney damage and sometimes death. Young children, the elderly, and those with weakened immune systems are the most vulnerable. It is this particular strain that has been highly publicized.
How does E. coli O157:H7 get into food?
Statistics from CDC show that a vast majority of food-borne disease is associated with cross-contamination and handling later in the distribution chain and in the home. According to the CDC, most illness from E. coli O157:H7 has been associated with eating undercooked, contaminated ground beef. In recent years, E. coli O157:H7 has been identified in outbreaks of foodborne illness linked to fresh produce.

The bacteria live in the intestines of some healthy cattle, and contamination of the meat may occur in the slaughtering process. Eating meat that is rare or inadequately cooked is the most common way of possible exposure to E. coli O157:H7 contamination. Person-to-person transmission also can occur if infected people do not adequately wash their hands. Produce may become contaminated by pathogenic E. coli due to exposure to contaminated water, improper use of manure, or improper handling at the plant, in transport, at the retailer, or in the home.
Are organic products more likely to be contaminated by E. coli?
No, there is no evidence to indicate this. All food—whether conventional or organic—is susceptible to E. coli. In fact, CDC has issued the following statement: “The Centers for Disease Control and Prevention…has not conducted any study that compares or quantitates the specific risk for infection with Escherichia coli O157:H7 and eating either conventionally grown or organic/natural foods. CDC recommends that growers practice safe and hygienic methods for producing food products, and that consumers, likewise, practice food safety within their homes (e.g., thoroughly washing fruits and vegetables).”
A University of Minnesota study concerning fecal E. coli in fresh picked produce by Mukherjee et al, published in the Journal of Food Protection (Vo. 67, No. 5, 2004), found that the percentage of E. coli prevalence in certified organic produce was similar to that in conventional samples. However, it did find a marked difference in the prevalence of E. coli between the samples from certified and non-certified organic farms. “Ours is the first study that suggests a potential association between organic certification and reduced E. coli prevalence,” the authors wrote. They noted that the results of the study “do not support allegations that organic produce poses a substantially greater risk of pathogen contamination than does conventional produce.”
What does the organic industry do to ensure safe and wholesome produce?
Certified organic growers and processors not only are inspected by third-party independent certifiers in order to qualify for organic certification, but they also follow strict guidelines for safe and hygienic food production. As with all food producers, they must be in compliance with local, state and federal health standards, and food safety laws. Pasteurization, selected use of chlorine, and other food safety practices also are allowed and followed in organic production.
What is the connection between E. coli and manure use in farming?
Conventional and organic agriculture both use manure as a part of regular farm soil fertilization programs. Certified organic farmers, however, must maintain a farm plan detailing the methods used to build soil fertility, including the application of manure, as mandated by the Organic Foods Production Act (OFPA) of 1990 and the National Organic Program (NOP) rule of December 2000. According to the latter, raw animal manure must be composted if it is to be applied to land used for a crop intended for human consumption, unless it is applied to the land at least 120 days prior to harvest if the edible part crops come in contact with soil, and at least 90 days prior to harvest of edible parts that do not come into contact with soil. OFPA further recommends a longer period if soil or other conditions warrant. No other agricultural regulation in the United States imposes such strict control on the use of manure.

Certifiers and scientists recommend the use of well-composted manure to reduce the incidence of E. coli.
What precautions should consumers take?
It is always important to be careful when handling any food. The U.S. Food and Drug Administration (FDA) instructs consumers to always wash fresh fruits and vegetables thoroughly before eating. Always clean any surface that has come in contact with raw meat before any other item is placed on that surface. Always thoroughly wash hands after handling raw meat, and before handling any other utensil or food item. Always cook meat until the juices run absolutely clear. Prepare meat and poultry separately from fruits and vegetables, and use separate clean utensils for cutting and mixing.
In addition, the Produce Marketing Association recommends the following:
* At the store: trust your senses. Look for fresh-looking fruits and vegetables that are not bruised, shriveled, moldy, or slimy. Don’t buy anything that smells bad. Don’t buy packaged vegetables that look slimy. Buy only what you need. Keep meats separate from produce.
* At home: Handle fresh fruits and vegetables carefully. Put produce away promptly, and keep it in the crisper. Remember to keep all cut fruits and vegetables covered in the refrigerator, and throw away produce you have kept too long. Wash all fruits and vegetables in clean drinking water before eating. Do not use detergent or bleach when washing fruits and vegetables. Store prepared fruit salads and other cut produce in the refrigerator until just before serving. Discard cut produce if it has been out of the refrigerator for four hours or more.
Helpful government sites:
www.cdc.gov/ncidod/diseases/submenus/sub_ecoli.htm
www.health.state.ny.us/nysdoh/consumer/e_coli.htm
www.foodsafety.gov/~fsg/fsgadvic.html
The Organic Trade Association is the leading business association representing the organic industry in the United States, Canada, and Mexico. Its more than 1600 members include growers, processors, shippers, retailers, certification organizations and others involved in the business of producing and selling certified organic products.
© 2006, Organic Trade Association.
No comments:

Becel has a vegan margarine, finally. 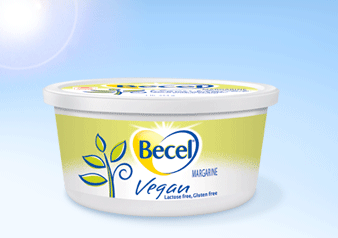 Becel has released a vegan margarine that actually uses the word 'VEGAN' right on the package... I'm impressed. I definitely don't eat margarine every day, but it's really really nice to know that big companies are paying attention to us!! It's a stepping stone, and makes a precedent.

Funny thing is that it tastes exactly like any other margarine so why don't they just make all of their products vegan? Seems simple enough to me. A lot of people do not know that almost all margarines contain whey powder, vitamin D3 (from animal source, D2 is vegan), and mono-dyglycerides (factory farming waste product).

Anyway, thank you Becel.
No comments: 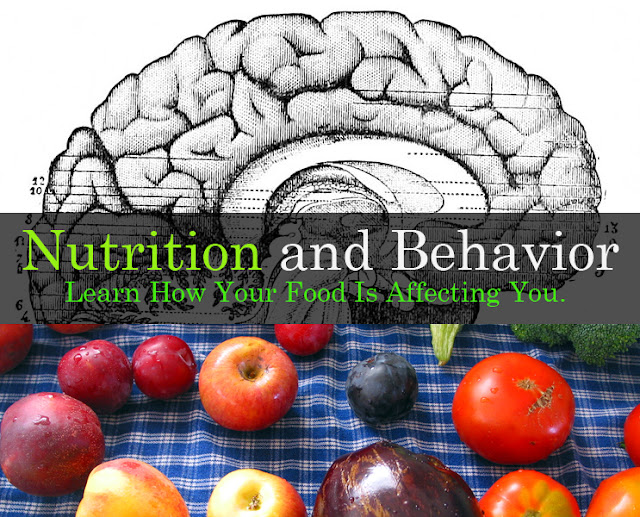 A World Without Water: 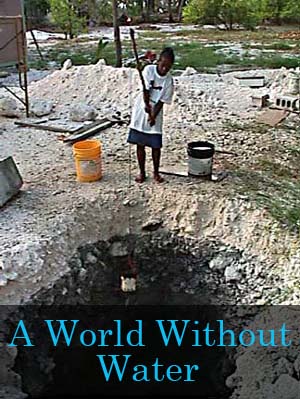 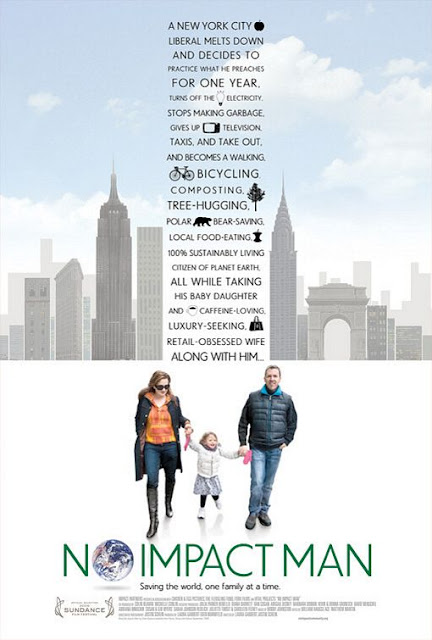 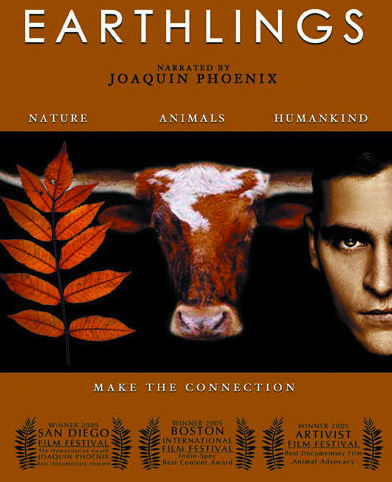 A Cow At My Table: 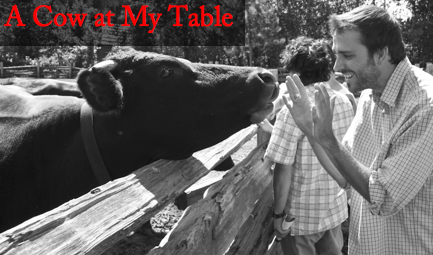 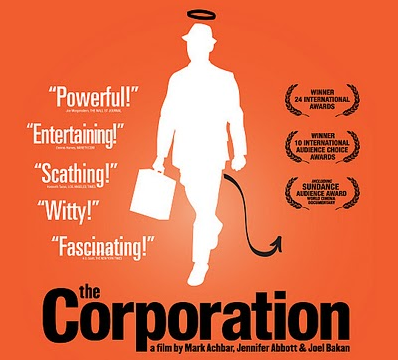 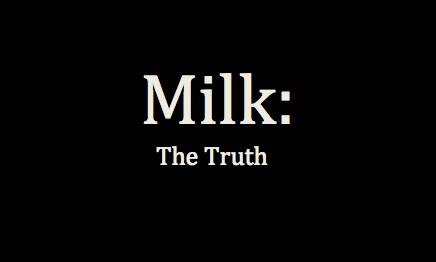 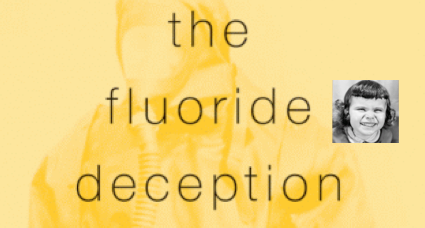 Flow: For The Love of Water: 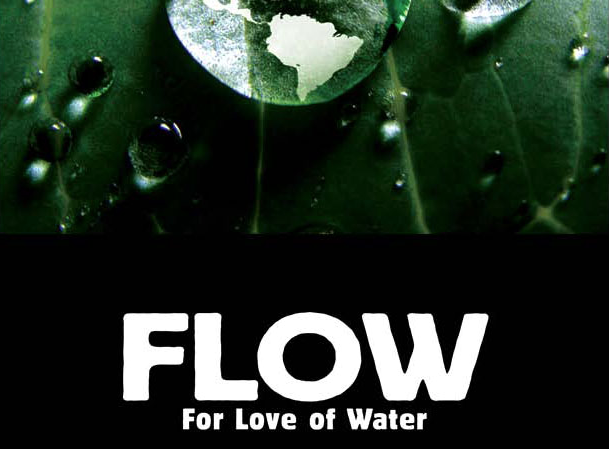 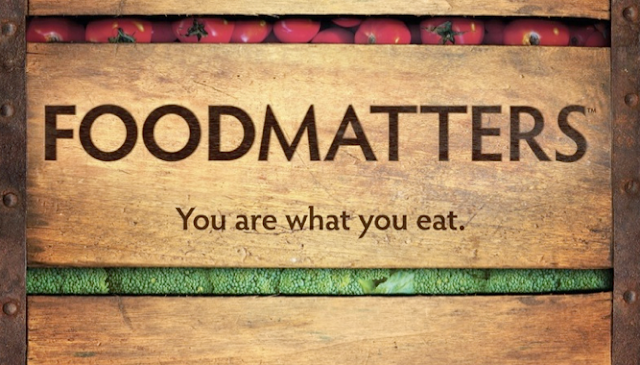 The Future of Food: 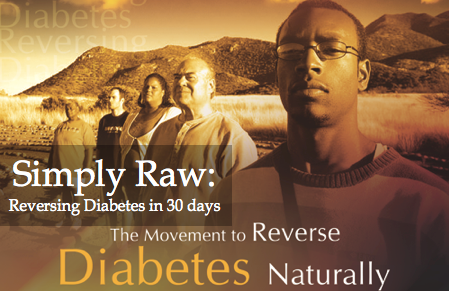 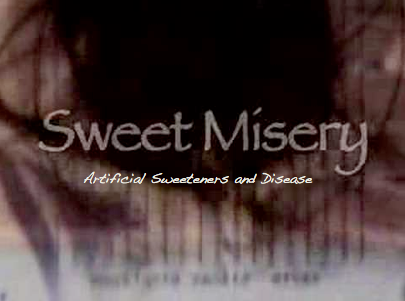 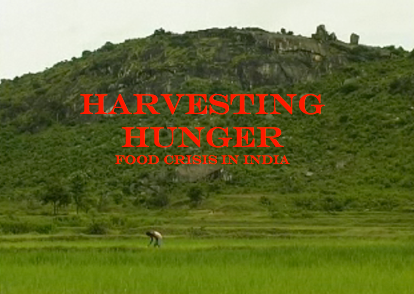 Philosophy: A Guide to Happiness: 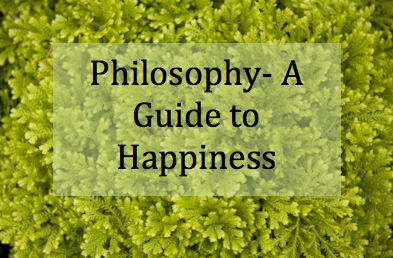 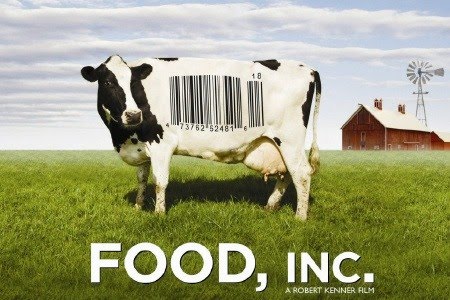 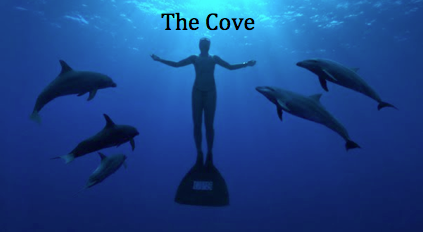 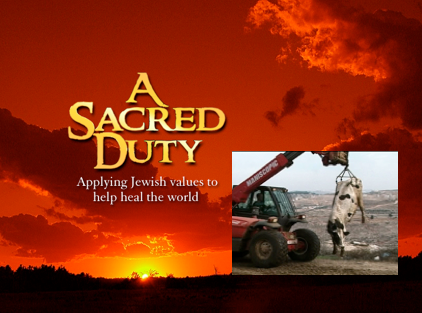 To watch many more documentaries for free on-line click here.

Watch the trailer below or Click here to watch Full Movie:


Talk Between ellen and Jonathan Safran about Veganism:


Find out the truth about "freerange" or "cage-free" chickens:


The girl who silenced the world for 5 minutes with her U.N. speech:


Go vegan for the planet message:


Meet Your Meat: (quite graphic, but it will change you)


Let's Take a Real Look at the Plastic Bag:

To bike or not to bike? 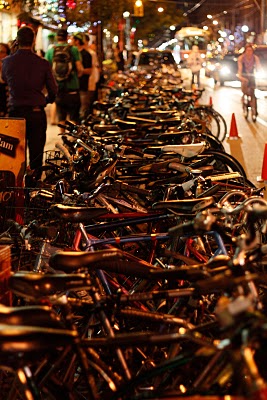 Well the weather has been so nice in Toronto this year that I could have ridden my bike through the whole winter. Everyone is breaking out their bicycles and I... am not. It has been over 8 months since the accident (involving little old me on my bike being hit by someone swinging open their car door without looking), and I am still in pain. I have just been told that I now have frozen shoulder and have to have a catheter stuck into my shoulder joint and inflated with air. It's a new procedure, but is proving very effective, and I'm willing to try anything at this point that will alleviate the discomfort. 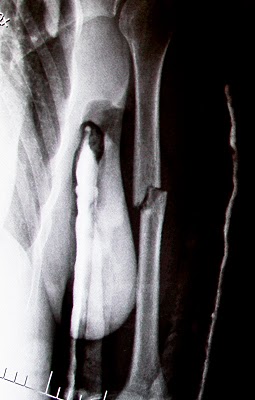 But the main reason that I will not get back on my bike is that I no longer feel safe. This city is not designed for riding and it could too easily happen again. So many people I have met have stories exactly like mine, or worse. I was actually lucky that I only broke one arm.

James rode his bike to work today and I got really emotional about it. I can't get the sound or the image of the accident out of my head, and it's driving me nuts. I am begging everyone out there to wear your helmets. It's what saved my life. And please take side routes where there are less cars.
1 comment: