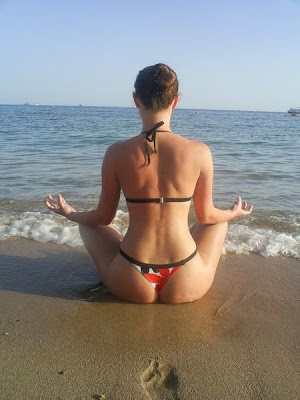 How do you feel about what you eat? Do you feel guilt after a meal or snack, or are you smiling, knowing for certain that you have done something wonderful for your body?

Let's not be a silent witness to our own health. How do we take back our vitality? Become educated, and follow the money for a while to see what's really going on...

Pharmaceutical companies, Meat, Dairy and Junk Food Industries around the world have embedded themselves into the Nutrition and Health Sciences, funding them with great amounts of money in order to have a strong influence in the following areas: 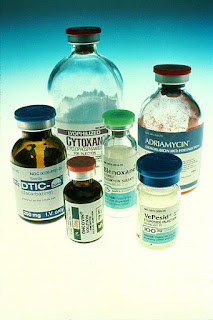 1. The Pharmaceutical Industry approaches doctors, giving them samples of the latest drugs, and making deals to have them promote it to patients. They provide posters and pamphlets to put up in the doctor's offices, and since we are all supposed to trust our doctors, we believe that money could never be involved in our health.


2. Big Pharma, Meat, Dairy and Junk Food Industries fund scientific studies in universities and other institutions specifically designed, (or edited), to make their products appear as safe answers to our problems. Brave whistle blowers have come forward over the years, risking their entire careers to tell the truth about how they were told to change results, and got sued as a result. People are afraid, so they just do what they are told, and truths remain hidden. 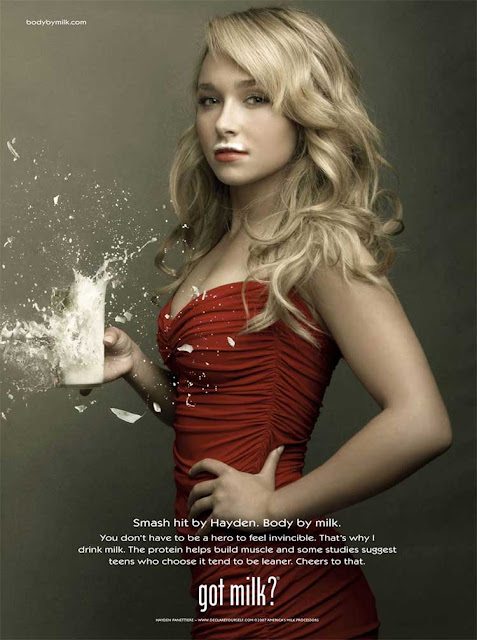 3. Big Pharma, Meat, Dairy and Junk Food Industries infiltrate governments with what is termed a revolving door hiring policy:
"The revolving door is the movement of personnel between roles as legislators and regulators and the industries affected by the legislation and regulation within lobbying companies... Political analysts claim that an unhealthy relationship can develop between the private sector and government, based on the granting of reciprocated privileges to the detriment of the nation, and can lead to regulatory capture." (Wikipedia definition).
In other words, the people making the decisions are the same people who would be most monetarily benefited by the decisions. 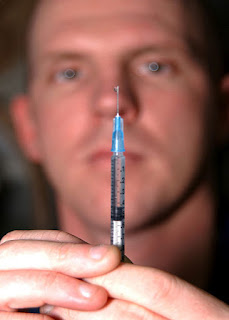 4. School-aged children have been a key target within their classrooms and cafeterias where we will find campaigns for distribution of milk and educating about the health benefits of meat and dairy in health classes (like I was). Here is the latest milk study from Harvard that declares dairy no longer a healthy part of our diet. Coke and Pepsi Machines are given to the schools by those corporations in order to get them hooked while they are young. 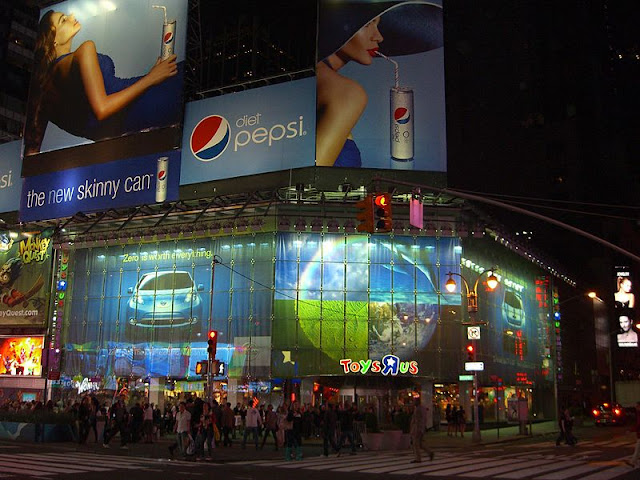 We have been lied to about what a healthy meal is. Large Pharmaceutical companies want us to remain sick, the food industry wants us to remain sick, and I will be so bold to say that the Cancer Societies of the world want us to remain sick, because IT MEANS MONEY. BIG MONEY $$$. If people really understood (and were taught from the beginning), that eating fruits, vegetables, nuts and seeds kept them leaps and bounds more healthy than the current food pyramid, or drugs and supplements ever could, they would be out of business because they can't patent whole foods (yet).  Here is an article I wrote on the Cancer and Disease Industry $$$.

Billions of dollars are raised every year for the Cancer Societies, and I have said this before, but would you, as a corporation, give up a cash cow as big as that to tell people the truth? NO WAY. But countless people are PROVING mainstream health and nutrition wrong, by reversing their diseases, pains, obesity and depression, simply by cutting out meat, dairy and animal bi-products, and adopting whole food, plant-based diets (which are not fad diets, they are lifestyle changes). The video above is the trailer for the film Forks Over Knives, which should be shown in every single school around the world, especially medical campuses. 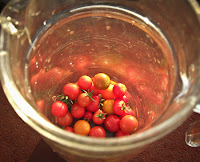 Many of the most brilliant thinkers of this world have claimed radical, deep transformation of thought, consciousness and health, by cutting out animal flesh. We are trained to 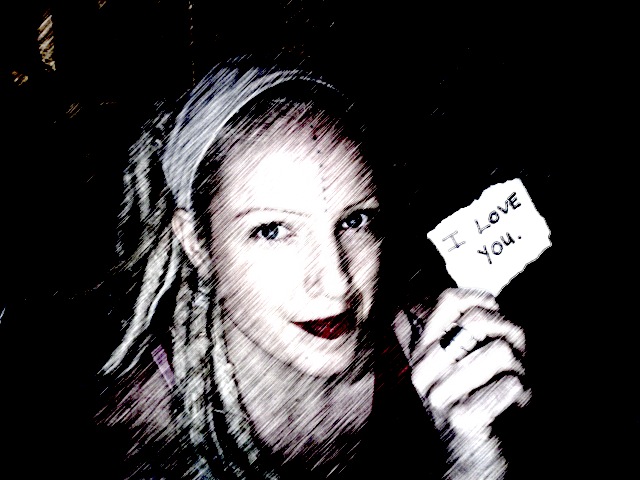 I SAY, DON'T.
Think for yourself, and be curious enough to explore different, alternative options, such as the Vegan lifestyle, that just might surprise and transform you. Only YOU will feel the difference, and then you will have the truth.

Below is a documentary I really love, and I watch it whenever I am feeling down, or like I don't know what I'm doing with my life. It's called Anima, and I hope you like it too!


(There is swearing in this documentary, just to warn you, but I feel it's DEFINITELY worth watching). 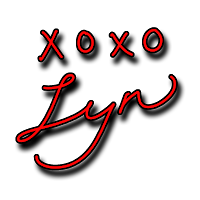 Wheat been hybridize to have more gluten. Gluten is bad because depression,
migraines, ADHD, autism, obsessive
compulsive disorder, schizophrenia,
balance problems,epilepsy, inability
to concentrate, autoimmune thyroid
disease, and dermatitis, are amongst
the many non-digestive disorders
that have now been linked to gluten
intolerance.

What even worst is many things that you think would not have gluten in it, does have gluten and will not label it.
Such as:
Mixed or ground spices often contain wheat flour to prevent clumping.
Commercially-produced potato chips may contain flour used to separate them
Toothpaste and mouthwash may contain gluten
Many medications, both over-the-counter and prescription medications, contain gluten as a binder or filler. Laxatives such as Metamucil are not gluten-free.

I thought i should mention this.

That is Very interesting! It's so weird, but everyone has been emailing me and telling me they have stopped eating wheat this week! Even my mother. And she says she craves veggies now that she has stopped. She's reading a book called "Wheat Belly" I think. Anyway thank you for posting this. I'll look deeper into it :)