Fear of the Unknown: 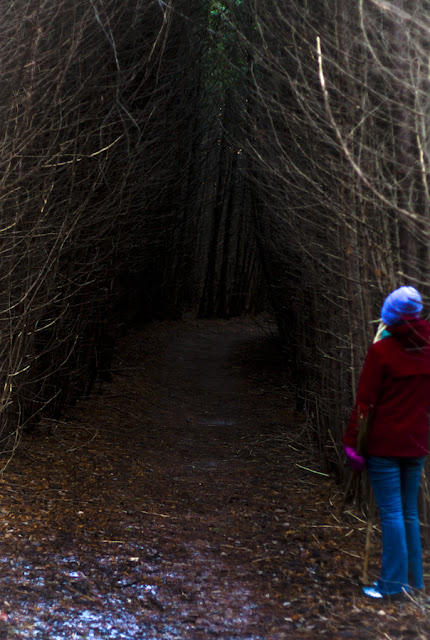 This morning I woke up from a dream that really shook me. It took place in the near future, and everything we take for granted today had completely fallen apart. Everyone was divided, and there were two main tribes who fought each other. One group was hoarding all the technology that was left in the world, like computers, and they had control over what was remaining of the internet. They had some electricity, but not much, and armed themselves with guns and other weapons. I was a part of the other group who had organized themselves into a sort of guerrilla force that lived in the woods, grew their own food and protected each other from the raids... Sounds like a bad sci-fi movie, I know, but it was very real and lasted a long time. 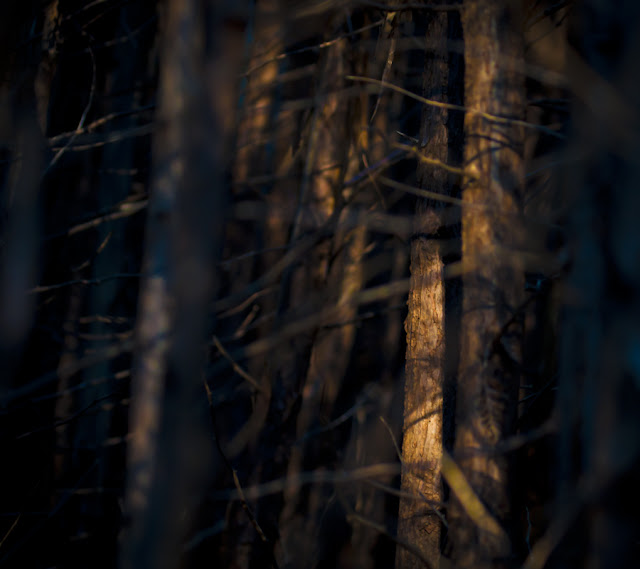 We are coming up on a new year - 2012. I remember thinking years ago that 2012 was so far away, and we certainly would change our ways before that time would come. The number of the year may not be significant at all, despite the Mayan prophecy which dramatically announces that it is the end of their calendar (which, interestingly enough, began much earlier than the Mayan civilization itself). But what 2012 may trigger is a huge rebellion against what we have been spoon-fed to believe is acceptable and expected from us. 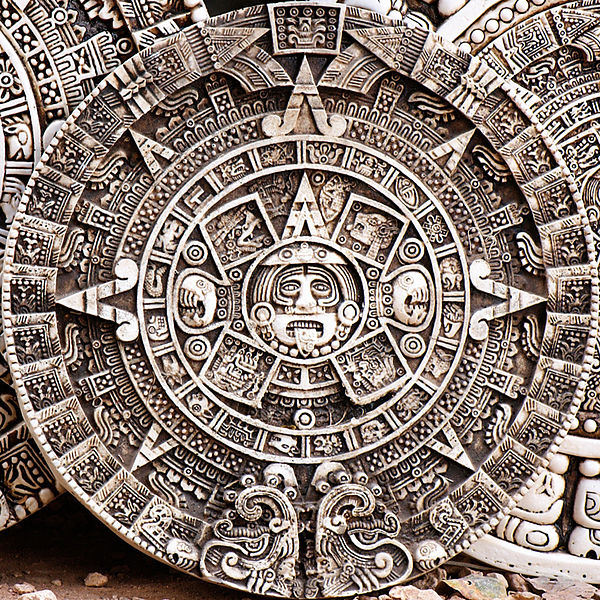 I feel like I have been building a tribe in the past several years. An army of sorts, made of people who embody high integrity, and have developed a drive that pushes them to uncover their true nature, which is goodness. And it's very clear to me that many Vegans I have met fit the bill. I don't really care if this sounds like an airy-fairy statement, because when I set aside my ego I can see that it's true.
We are on the verge of a whole new way of doing everything. 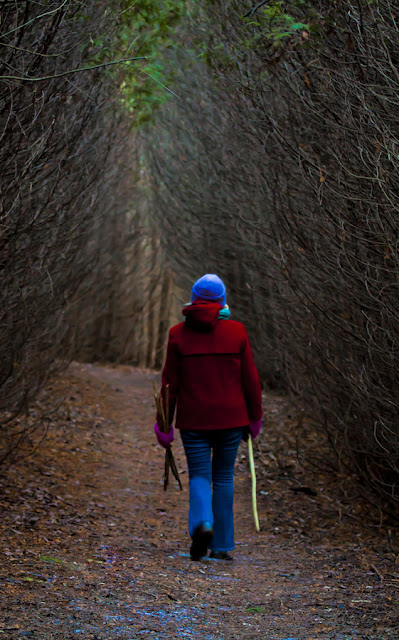 So what can we expect in 2012? Change is certain. I was having a conversation with my father a few days ago, about how my generation and every generation to come, has a much different future than the long line that preceded us. It used to be that we went to school, graduated, got a job, bought a house, a car, made three kids, and stayed in the same job until we retired and lived off our savings... That's pretty much over now, even though we are still clinging to that ideal. It was dysfunctional to begin with, and we were asleep, slaves to the picture-perfect, status-quo family that no one had. The frustrations were always there, but not many did anything about it. 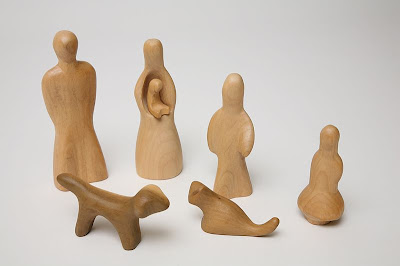 But there is something beautiful manifesting now. A future where creativity and ingenuity reign. We are looking at our passions as ways to make a living. It may mean less of an income, (and that's not a rule), but we come closer to our true purpose when we do what we love, which is much more rewarding than buying things we don't need anyway.

Our generation is stirring up a storm by doing things our way. We have to. We are building our own houses and growing our own food. We are forming communities where we share land and build together, instead of drowning ourselves in either the rent cycle or a mortgage. We think differently. 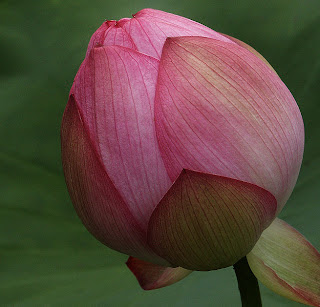 In a year's time James and I will be buying some property a few hours north of Toronto, and building an eco-home for ourselves (an earthbag building with strawbale / cob outer covering, and a roofing system that will keep the rain away). We will probably have to fight for the right to build it, since there are few in existence here, but we will pave the way for more.  If we don't do this we will never be able to have a house because, if I can be honest, getting tied up in a mortgage is just not a risk we can take. To learn more about eco-house building watch these videos (click here). 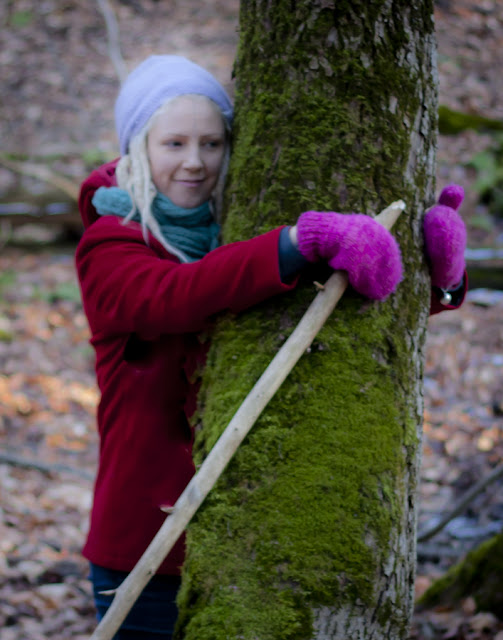 I have always been labeled an extremist for having strong positions about how we treat ourselves, animals and the Earth, but I fully embrace that title if it means I get to do things my way.

I would like to leave you with a video of Professor Al Bartlett, who has given his celebrated one-hour lecture, Arithmetic, Population and Energy: Sustainability 101 over 1,600 times to audiences all over the world.
It is an extremely important little gem that will leave you feeling strong in your commitment to living a life of selflessness. Please watch it and share it as much as you like :) (See full video below).


So we will see you in the new year! This is going to be a good one, and we have front row seats to it all.
XOXO
Lyn

Thank you Lyn!! Your inspiring as always. I'm proud to be a distant member of your tribe. Perhaps we will meet one day. I hope. My mom now has your book and now one of my uncles is in process of becoming vegan as well. Your prediction of a year ago or so is coming true that I would bring others with me on my journey. My uncles is now retired and is talking about starting a vgn resturant. A possible opportunity for me there but, as you wrote, in this entry I am about to persue a career I love. Coming in a few months.
Love to you, James & Josh

Hi Shawn! What a sweet message to wake up to in the morning. I am proud of you, and believe you are doing an incredible thing, walking against the grain. It's funny how doing the right thing brings us happiness. Let's keep in touch!
xoxo
Lyn