If A Tree Falls (Documentary about the Earth Liberation Front): Move Your Money:


To watch the full movie, go to this link:
If A Tree Falls
I just watched this film called If A Tree Falls (trailer above), about the Earth Liberation Front (E.L.F.), and I am torn on the subject. The E.L.F. are labeled terrorists, as are the Animal Liberation Front, but as we know, things are not so black and white. There comes a point, as stated in the movie, when you are screaming for justice at the top of your lungs and no one is changing anything, that you start to think about what actions you could take to make those changes happen. 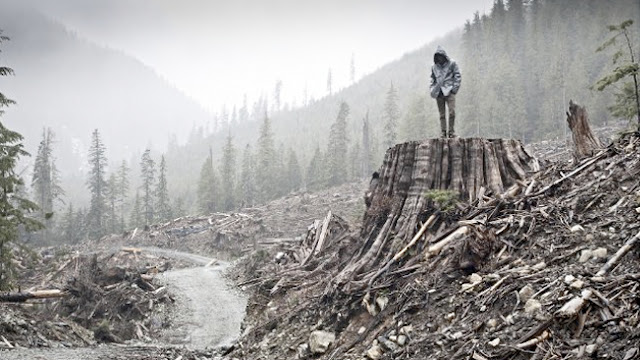 I am as frustrated as all of the people who demand a better life for EVERYONE on this planet, including humans, animals and the planet Earth herself. There are a lot of days when I think that things are pretty unlikely to improve, but I have to stay positive and live my own life the way I want others to. 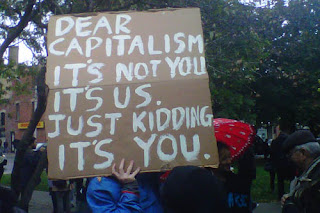 This movie brought out a lot of anger in me, about how invested the police and governments are in maintaining the corporate stability, and old ways of doing things. I generally try to keep a light tone on Beautiful-Vegan, and that will not change, but I would like to invite all of you who come here and communicate with me and the Beautiful-Vegan Crew, to do something radical and simple that will be felt by the old-school corporate world: Take your money out of your corporate banks, close your accounts and open up a Credit Union Account. Thousands of people around the world are doing this as we speak, and it's really shaking things up. Credit Union Definition (Wikipedia):
"A credit union is a cooperative financial institution that is owned and controlled by its members and operated for the purpose of promoting thrift, providing credit at competitive rates, and providing other financial services to its members.[1][2][3] Many credit unions exist to further community development[4] or sustainable international development on a local level,[5] and could be considered community development financial institutions."

Yesterday Bank-Transfer Day began, and  for those who haven't done it yet I will say that it's a very empowering thing to do.

I will still go to protests, but I realize that things only change when life becomes uncomfortable for governments and corporations, and foundations begin to fall. So as I have said before, we vote with our dollars every single time we buy something. Let's make a declaration to BE VIGILANT!

To watch the full movie, go to this link:
If A Tree Falls
xoxo
Lyn