Article I Wrote to NOW Magazine About Their MEAT ISSUE: 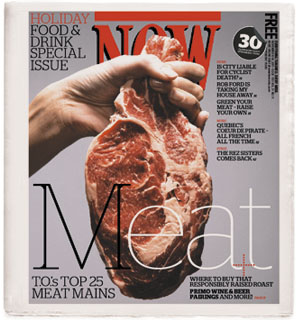 I adore NOW Magazine, but I thought I would comment on your Meat Issue... First of all, I like that you presented meat on the cover as it is, and not glammed-up on a plate, but as a slab of something that was a living, breathing animal. I'm not a Vegan who can't sit at a table with someone who's eating the meat dish of their choosing, because we all decide what goes into our bodies, but I am having qualms about an extremely popular publication shining the limelight on the subject in such a positive way. 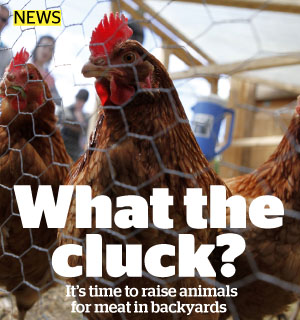 I did appreciate Adria's article, and think she did a good job at clarifying the meanings of different labeling on meat packages, but the term "Ethical Carnivore" is a modern myth. There is nothing ethical about meat eating, because no matter how the animal is raised, it is always slaughtered to feed our addictions in the end.

I do realize that it is, to some small degree, more compassionate to support local farmers who might give their animals a less terrifying, disgusting life before they meet their maker.  The reality is that most meat produced for consumption here in Canada and abroad, that is widely available in grocery stores, comes directly from a hell that is Factory Farming. Where's that article? 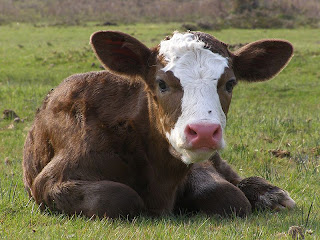 Most folks don't shop at farmer's markets. They are lead by their tongues to whatever tastes good. And your Bacon Nation glorification article stating that bacon cupcakes were "enough to turn hardcore Vegans into born-again carnivores" is utterly ridiculous. Living a Vegan lifestyle is an ethical and health choice that has nothing to do with obsessions over flavours that we can easily reproduce without the dead animals getting involved. I also noticed that the article on raising backyard city meat didn't include the other option of considering going Vegetarian or Vegan, although I think it might lead to that if people had to look their meal in the eyes.

I look forward to the Vegan Issue of NOW Magazine :) 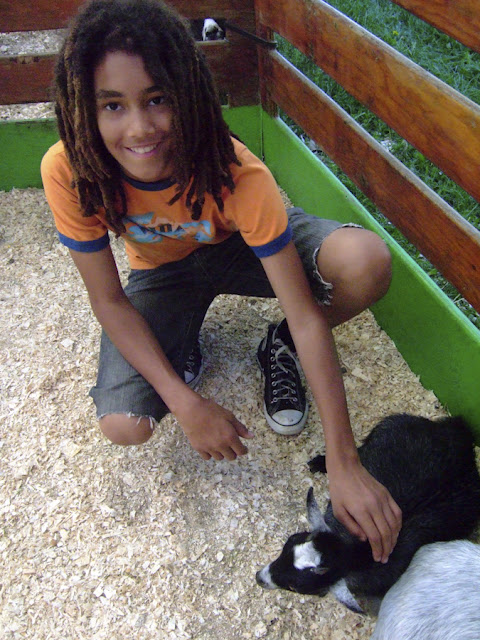 Well written letter, Lyn. I hope it gets thei attention. I also look forward to the vegan issue of NOW magazine. :)

This is great! Especially like, " Living a Vegan lifestyle is an ethical and health choice that has nothing to do with obsessions over flavours that we can easily reproduce without the dead animals getting involved." It is so hard for people to understand that it is about what is more important, making a decision that impacts the world. Not to mention that vegan food is AMAZING and you really aren't sacrificing as much as you think in those first few months ;) There are so many caring people in this world, but I wish that they cared more about the animals and earth around them! Thank you for taking a stand!

Very well written Lyn! Though not a vegan myself, I understand and respect the arguments, and really try as much as possible to buy local, small farmers and that 90% of my food is vegetable based. Even the organic label is suspect these days. Thanks girl!
patti

I can just visit here and see all the latest happenings in the world.