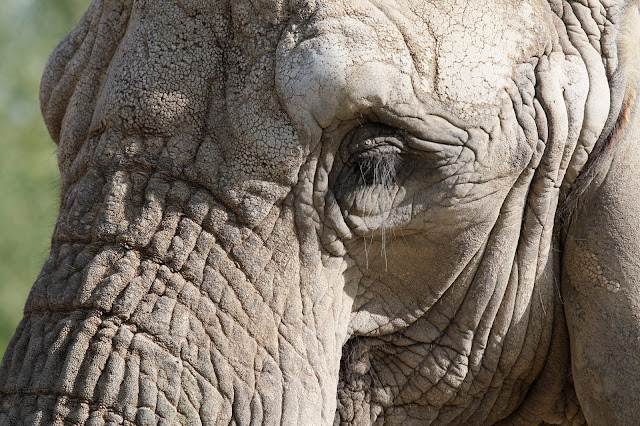 Ok, let's talk a little about the mysterious B12 vitamin. The following quotes are taken from the famous and wonderful book (the bible I call it) "Becoming Vegan: The Complete guide to Adopting a Healthy Plant-Based Diet" by Brenda Davis, R.D. & Vesanto Melina, M.S., R.D.:

"A review of the scientific literature shows that a small, but significant, percentage of vegans, young and old, develop vitamin B12 deficiencies. If intake is inadequate, damage can be dramatic, sudden, and in a few unfortunate cases, irreversible."

"Vitamin B12 originates not from animal foods but from bacteria. The way that vegans ensure their supply of this essential nutrient is to make sure that two or three times each week they take a reliable source of B12 that has originated from bacteria - and that's what supplements and fortified foods provide."

"2 cups of B12-fortified soy milk per day provide the approximately 3mcg we require daily. If tablets are taken, it is recommended that they be taken two or three times a week. Just a small amount can be absorbed at a time, so most of a large dose will not be retained."

"An odd thing about B12 is that if we weren't such clean-living critters, we'd have more B12 sources because many more bacteria would contribute to our supply. Cobalamin is created by one-celled organisms; bacteria and fungi. These microscopic organisms are all over the place - in earth, wind, rainwater, and oceans."

"Over 95% of the cases of B12 deficiency do not occur in vegans and are not due to inadequate B12 intake. These are associated with impaired absorption of this vitamin for two reasons. First, 10-30% of people over the age of 50 lose their ability to absorb the protein-bound form of B12 that is present in animal foods, due to reduced stomach secretions (gastric acid and an enzyme called pepsin). These people do fine with the form of B12 used by vegans: fortified foods and supplements. Second, a condition known as pernicious anemia occurs in 2% of the aging population."

"Our bodies recycle and reuse vitamin B12 very efficiently, some more efficient than others. A little of the B12 in our bodies is secreted through bile into the intestine and then 65-75% of it is reabsorbed. The most efficient recyclers, those who absorb B12 very well, can go for three, or even as long as twenty years, without obvious dietary sources. On the other hand, some individuals run out of B12 fast when their intakes drop."

"With children who haven't built up protective stores of B12, and during pregnancy and lactation, there's no point in taking chances with this at all."
If you are considering becoming vegan or simply want amazing nutritional facts you should definitely go out and buy this book. We refer to it all the time even though we've been vegan for a long time.

Ps. James took this photo of an elephant (who obviously gets his B12 from the microscopic organisms in nature, as they are not clean freaks like us).

This is great information and a topic that most people bring about whenever talking about not eating animals.

Thank you for this post. I am not veg, I knew B12 was important if you were vegan, but I didn't know why, or how to get it. Great info!