3 Things You Can Do Right NOW to Find Love: 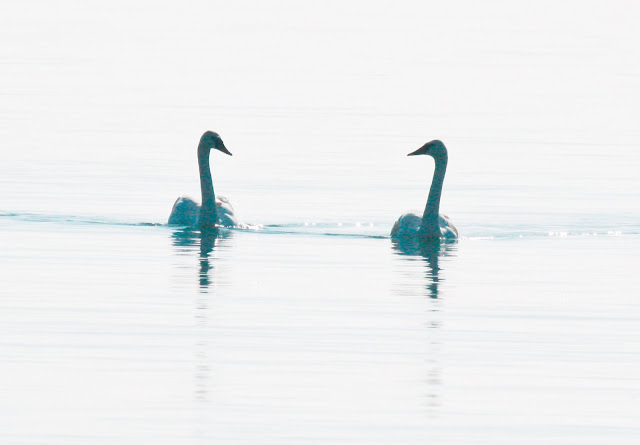 1. Change one Thing:
Change one thing a day. It can be something as simple as eating a fruit you've never tried, having a tea in the morning at a new coffee house, or taking a different route to work. Here is why: Most people are creatures of habit, eating the same range of foods they're used to, going to the same places and traveling the same paths to get to and from those places. Now if the love of your life is one of those creatures of habit he or she will walk down the same streets as usual and so will you. Unless one of you does something different you'll never run into each other.

This principle can be applied to a huge range of situations on your life. If you want new things to happen you have to do something NEW! The old saying you've probably heard goes like this: The definition of insanity is doing the same things over and over again and expecting a different result. So go ahead and shake things up!


2. Step outside of your comfort zone:
OK this is related to #1. but it requires a little more effort- not too much-but some. There is a stupid movie called The Yes Man and in the beginning there is a guy who never goes out with friends or coworkers, and never takes risks of any kind because he had his heart broken a while back. He thinks his life is fine until he loses most of his friends and one of them points out the fact that he never says yes to anything.

Soooo... he starts saying yes to a crazy number of propositions including internet ads, classes he finds on bulletin boards, and requests from homeless people. Of course it gets ridiculous, but he meets a girl (who is just as weird as he is), and they live happily ever after.

Alright I know it's a movie but it does work! I promise. Sign up on Meetup.com in your area and list all the nutty things you're interested in. They will send you information (via email) about all sorts of groups that have formed in your city and what they are up to. It's the greatest thing ever! Start going to potlucks, yoga class, hiking, concerts, sit in on a university class you think yo might like, go swimming at a local pool- the list is endless.

The point is that even though you may not feel completely comfortable doing new things the benefits will far outweigh the small discomfort.


3. Be open to receive what comes to you:
This one is simple- just take the headphones out of your ears, stop staring at your iphone on the subway, and if you're reading a book look up once in a while! Be aware of human beings around you that you might be able to connect with if you weren't so tuned out. Now get out there and find that elusive love!